What's In This Guide

Government documents and publications offer a wealth of information on hundreds of topics in addition to their primary role of recording the work of countries and states. Find out how to get started here. Resources include article databases, catalogs, reference books, web sites, and advanced research guides.

Our physical collections are located on the fourth floor of Millar Library and include official documents from federal, state, and local sources as well as a variety of atlases and maps. Additional local, state and federally-produced government documents are found throughout the general collection, and links to full-text digital documents available 24/7 online.

What is a Government Document?

A government document may be broadly defined as any publication issued at government expense or published under the authority of a governmental body. Included are official papers that record the actions or deliberations of government (such as the Congressional Record), informational publications (like the many statistical compilations of the Bureau of the Census), and reports of research done under government contract.

The United States Government, often through the Government Publishing Office (GPO) and its predecessor agencies has provided open access to much U.S. information since 1790. States, cities, counties and local governments produce information that is openly accessible to citizens. 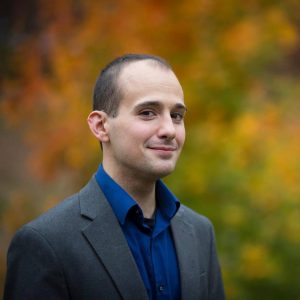