Chat
Give to the Library

An introduction to researching history and historiography at PSU.

Researching History and Historiography at PSU 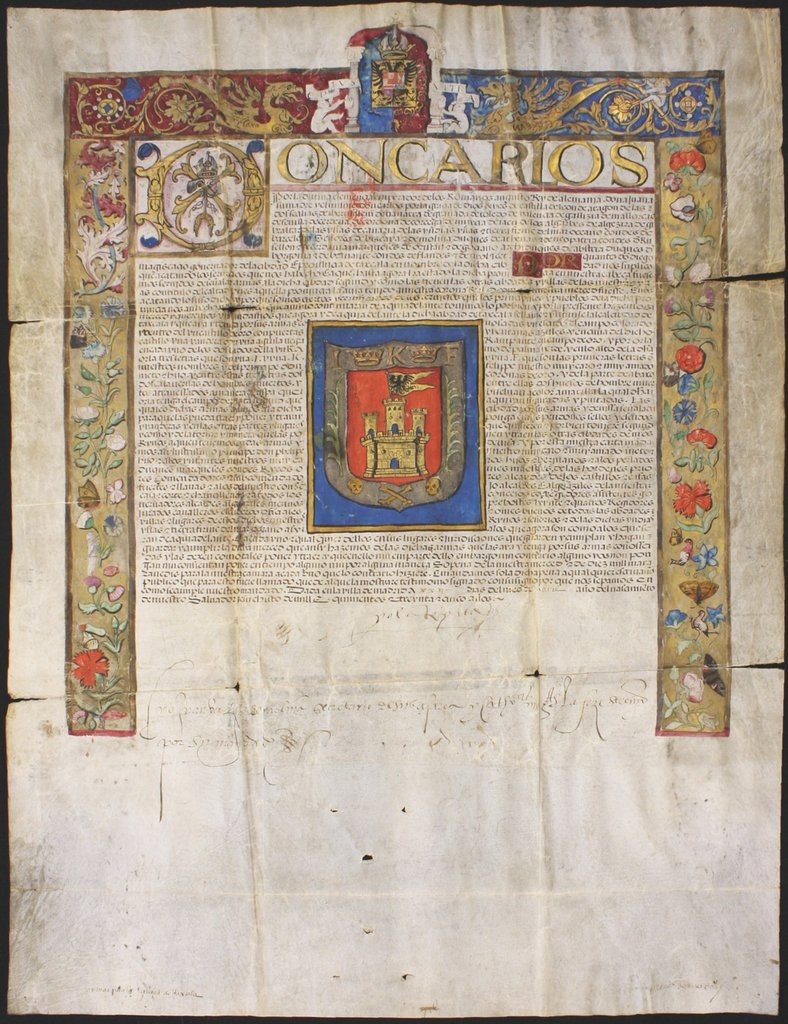 This guide provides an overview of resources for history and historiography at Portland State University Library. You can also use the other guides listed at the bottom of this page.

Note: The images throughout this guide are drawn primarily from open source collections in the public domain. You may find useful content from these websites for your own research. Image credit: Royal Writ of the Foundation of the City of Tlaxcala, 1535, from the World Digital Library.

What is a primary source?

Primary sources enable the historical researcher to get as close as possible to what actually happened during an historical event or time period. A primary source reflects the individual viewpoint of a participant or observer. Here are some examples of primary sources:

Image credit: Electoral Vote Tally for the 1860 Presidential Election, 1861 (page 1 of 3) by The U.S. National Archives, via Flickr