An overview of resources for researching Black Studies, including the African Diaspora and African American Studies 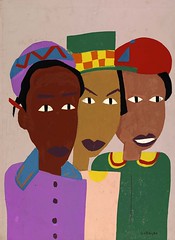 This research guide focuses on key resources for the Black Studies, with an emphasis on African American experience in the United States. Please see the tab for Africa and the Diaspora if you are researching Africa or the African diaspora outside of the US. You may also find useful information in the United States History guide.

Because Black Studies is a field that overlaps with many other disciplines, there is no one database that covers all of its literature. The best way to pursue your research a topic is to consider which field concerns itself with your research question. Does it relate to educational settings, history, political science, sociology, or another area? Consider which fields would have researchers writing about your topic and then explore the databases and other research tools that relate to those fields.

Note: The images throughout this guide are drawn primarily from open source collections in the public domain. You may find useful content from these websites for your own research.

Image source:Three Friends, circa 1944-45, by William H. Johnson, from the Smithsonian Institute via Flickr Commons.

A Note on Terminology

The Library of Congress uses the formal subject heading African Americans to describe Americans of sub-Saharan African ancestry, but other terms have been more common at different times in American history. Depending on your research topic, you might find it useful to search with other words.

Afro-American is a variant of African American. Other terms include blacks, black people, and variants like black women, black men, etc.

In historical research, it helps to know the terms used commonly during the time period you are researching. In early American history and into the early 20th century, many Americans used the term coloreds or colored people, which was gradually replaced by Negro, Negroes, and variants, used through the late 1960. 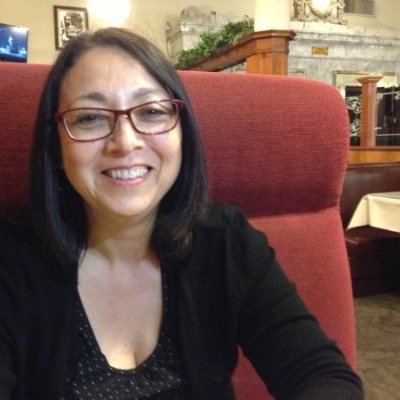