Looking for ideas for what to read? Here are some lists of bestsellers and award winners. The PSU Library won't have all of these books, so you may need to visit your local public library to check them out.

IndieBound Bestseller Lists. Based on sales in hundreds of independent bookstores nationwide. 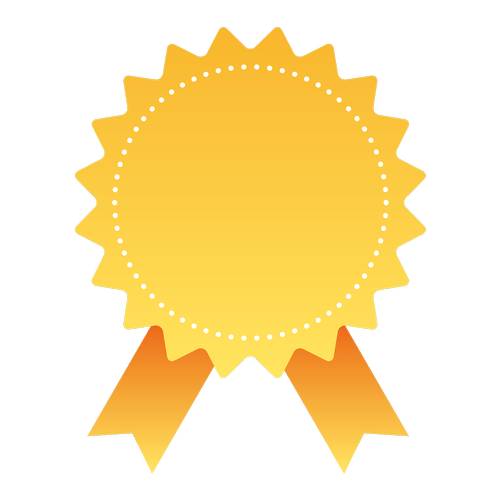 BCALA: The Black Caucus of the American Library Association Literary Awards acknowledge outstanding works of fiction and nonfiction for adult audiences by African American authors. Recipients of these awards offer outstanding depictions of the cultural, historical, or sociopolitical aspects of the Black Diaspora and embody the highest quality of writing style and research methodology, if applicable.

Booker: A literary prize awarded each year for the best original novel written in the English language and published in the United Kingdom.

Lambda: For over 30 years, the Lambda Literary Awards have identified and honored the best lesbian, gay, bisexual, and transgender books.

Pen Faulkner: A national prize that honors the best published works of fiction by American citizens in a calendar year.

Pen Bellwether: This prize for Socially Engaged Fiction is a career-founding prize, which promotes fiction that addresses issues of social justice and the impact of culture and politics on human relationships.

Printz: The Michael L. Printz Award, sponsored by the ALA's Young Adult Library Services Association,  is an award for a book that exemplifies literary excellence in young adult literature.

Pulitzer: For distinguished fiction published in book form during the year by an American author, preferably dealing with American life.

*PSU librarians refer to these award winner lists and others when selecting books for our collection.