Resources for researching history from 400 to 1500. 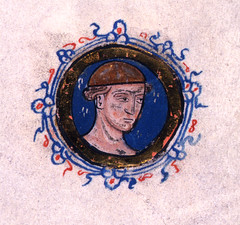 At right: Portrait of 13th century landowner, circa 1240, from the UK National Archives via Flickr.

Primary Sources on the Web 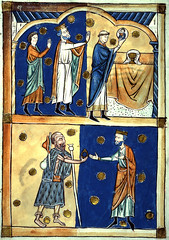 These digital libraries and websites contain excellent collections of digitized and scribed materials.

At right: a page from a 13th century Abbreviatio (abridgement) of Domesday Book, from the UK National Archives via Flickr.