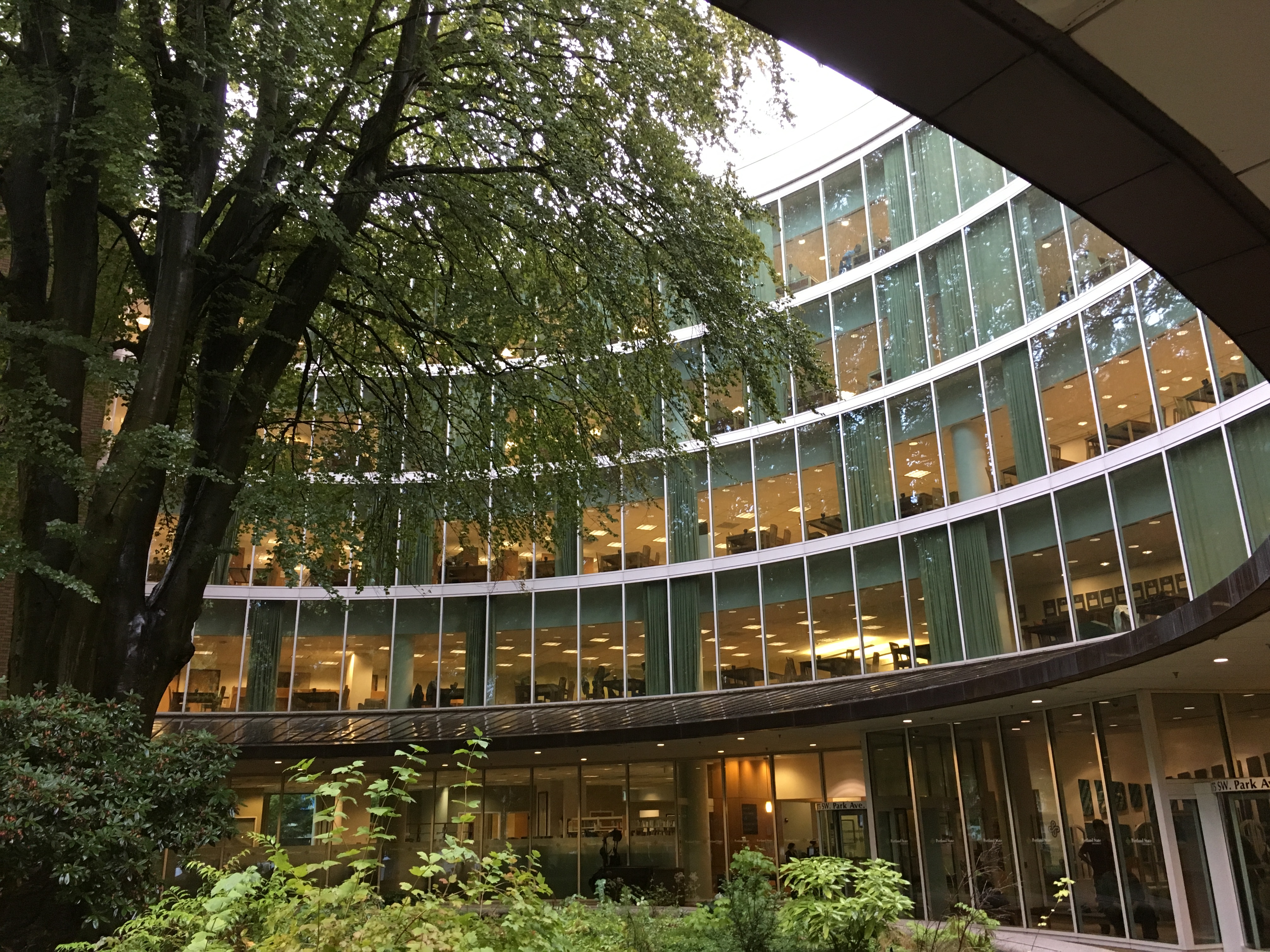 The Library is open for PSU students, faculty, and staff to access the stacks, study spaces, computer labs, and Learning Center appointments.  Your PSU ID card is required to enter the building.

The Circulation Desk is open for checking out course reserves, laptops, and other equipment, as well as library materials. Currently enrolled students, faculty and staff can request items be mailed to you using the Home Delivery Request Form. More information can be found on the Fall Library Services page.

Get help right away via Ask a Librarian